Located along the Natchez Trace in French Camp, Mississippi is Barlow Blue. A one of a kind boutique that encapsulates southern charm and hospitality.

Barlow Blue has a devoted online fan base of 19,000 Facebook followers and is well known in the South for its“Christmas in July”sale and open house sale at Christmas. The store ships across the United States, only four states short from having shipped to all 50 states, and ships internationally. One of the farthest places Barlow Blue has shipped is to Sweden. 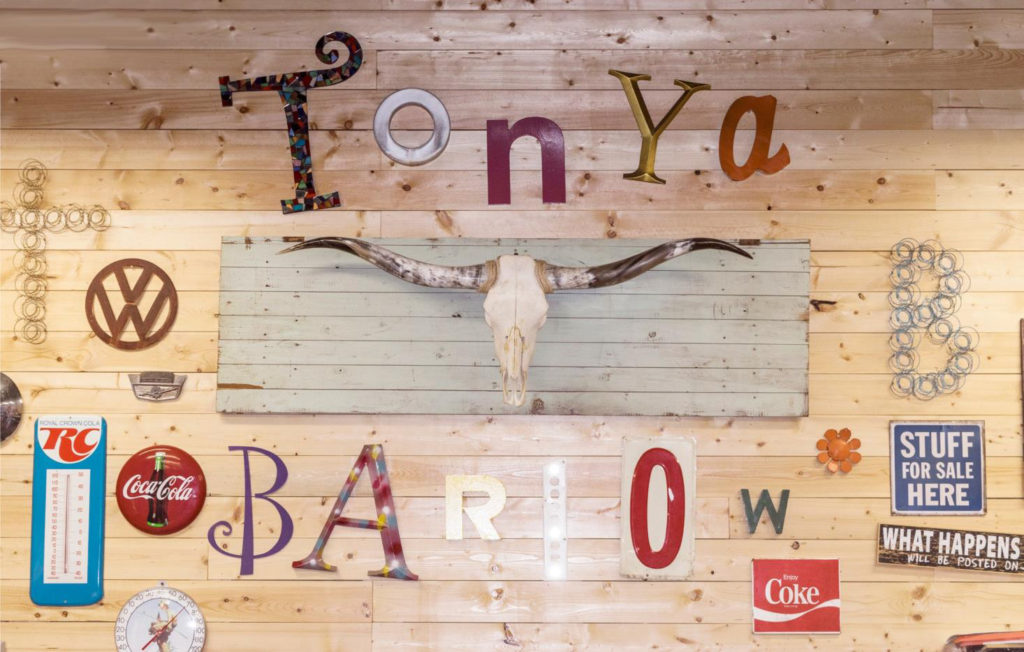 Until moving to their new location, most of Barlow Blue’s sales were online. Now, due to their location, the store makes many sales through tourist’s shopping.

Tonya Barlow, owner and founder of Barlow Blue, runs an accompanying website and Etsy shop for Barlow Blue and dedicates much of her business’s success to her ability to transition into the online market and adapt to changes in technology.

“One reason why we are so successful is because we do online sales. It’s 2018. There are still businesses that don’t take credit cards,”Barlow said.“Unless you are willing to get into the technology age, you are not going to be successful.” 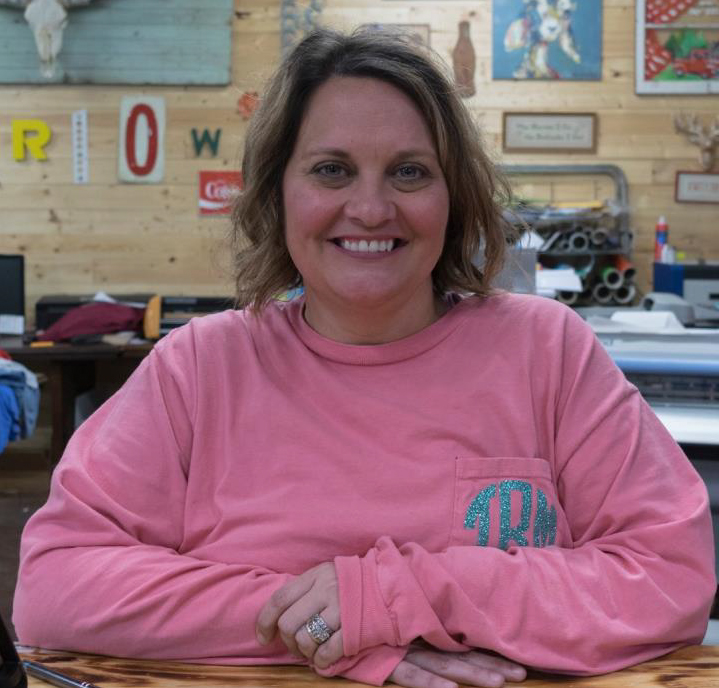 Barlow Blue receives several hundred orders a month during the peak holiday season in the fall and around forty sales per week during the rest of the year. Barlow said her store frequently takes special requests from customers and can almost always accommodate their needs.

As a dedicated owner, Barlow makes sure to keep her merchandise relevant and in-style by going to market several times a year and actively following fashion accounts on Pinterest to keep up with the trends. Barlow said she has learned it does not always matter what she would like and wear but what the people want to wear.

Barlow started her business in 2001 while pregnant with her first child. Barlow said she wanted a job that allowed her the freedom to be home with her children and her previous career path in veterinary nursing was not able to provide her the flexibility she desired.

After time and planning, Barlow said she started her small business by making candles out of her home, and eventually,the business grew to include handmade jewelry. One of the items that put Barlow’s store on the map was monogrammed wooden pendants and earrings. 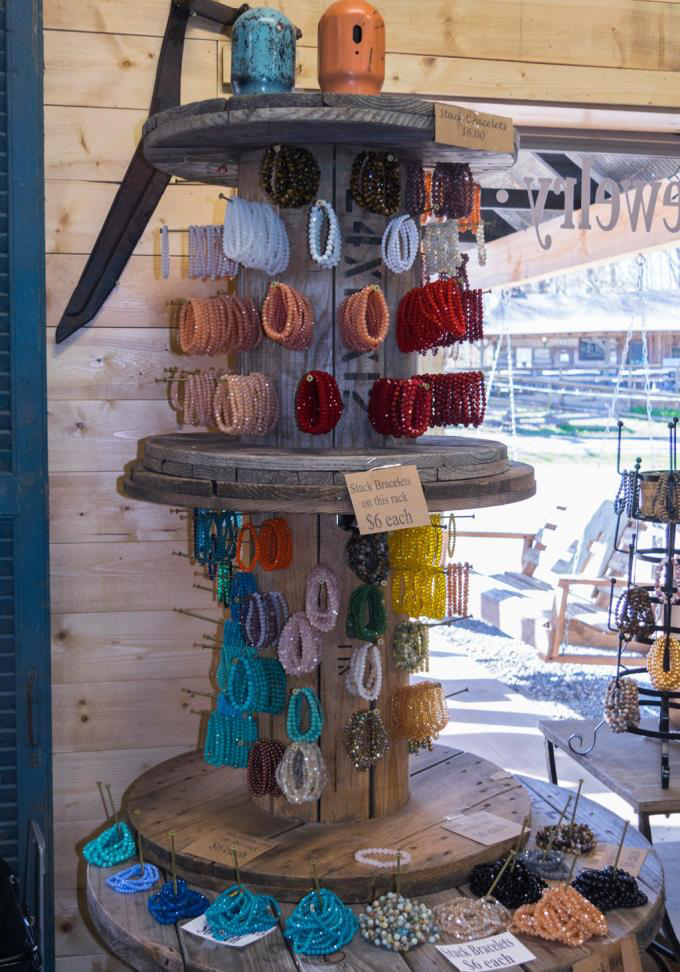 While Barlow said they do not typically make the wooden jewelry except upon request, many clients often visit and talk about their previous purchases, which usually include the monogrammed wooden jewelry.

Barlow said she used to make all their merchandise by hand, but now she orders all of the clothes, shoes and gifts online, only the custom t-shirts, beaded and monogrammed items are made in house.

Barlow said she learned how to start her own business through self-teaching and studying. Even figuring how to pay sales taxes was a new experience for her. Along her journey to entrepreneurship, Barlow said Google has become her best friend.

“A lot of people want to do what I do, but they don’t realize that my business is 17 years in the making. There is a difference between hobby crafting and doing it for a living. I have to do this. It’s my job.”One of the biggest obstacles for Barlow when starting her business was getting exposure and making her store’s name recognizable to the public. Barlow said she got online when online sales were just starting to skyrocket and because of that, she has been able to build a very faithful online base and develop a unique and popular brand for her business.

“Good customer service is the best place you can start,” Barlow said. “I try to go above and beyond al-ways.If you can satisfy the customers you have, they’re going to spread the word. That is your biggest marketing tool—word of mouth—especially in the South and rural areas.

Barlow Blue’s current location along the Natchez Trace gleams in comparison to her first work space, a spare bedroom at her home in French Camp. Barlow opened her first store in 2011 next to her house and was there for five years until it moved to its new location which is three times the size. Barlow said they have been in their current location for a year and half and is sure that their operation will continue to grow with time.

While her job is still a job, Barlow said that it has given her every thing she wanted in a career. She is able to take off work to attend sporting events and field trips with her children on a regular basis and is able to be the mother she wanted to be. Barlow proves that it is possible to be both a dedicated mother and a successful entrepreneur, and she plans to run her business as long as she can.